The Quad Cities are the largest metropolitan area on the Mississippi River between Minneapolis and St. Louis. They are located just three hours from Chicago and two and a half hours from Iowa’s capital city, Des Moines. With so many affordable homes for sale throughout the Quad Cities (both on the Iowa and Illinois sides) paired with its bustling scenes for just about every interest, it’s no wonder why so many people are choosing to relocate to this beautiful region—it truly has it all.

Let the experts at Ruhl&Ruhl be your guide to relocating to the Quad Cities. Learn more about the region, housing options in the Quad Cities, and more.

What are the Quad Cities?

First things first—let us officially welcome you to the midwest! We promise that it’s not just farmland and corn fields (although we take pride in both). The Quad Cities span across two states—Illinois and Iowa—sharing the mighty Mississippi River in between. The cities and counties within the region encompass a thriving community of about 400,000 people (and counting!). This prosperous bi-state region has something for everyone, whether you’re looking to join the workforce right out of college, ready to settle down, nearing retirement, or a young professional setting off on a new career path.

The Quad Cities are made up of six counties (Clinton, Muscatine, and Scott Counties in Iowa; and Henry, Mercer, and Rock Island Counties in Illinois) and five cities (Bettendorf, Davenport, Moline, East Moline, and Rock Island). Each city has its very own personality, too.

Which States Make up the Quad Cities

Something you should probably know before you settle in: The “Quad Cities” is actually a misnomer. Before World War II, the area was actually known as the “Tri-Cities,” which included only Davenport, Rock Island, and Moline. As Rock Island County began to grow (almost exponentially), East Moline was eventually given equal status as its very own city, and the region became known as the “Quad Cities” in the early 1960s. By the 1970s, Bettendorf took in East Moline’s footsteps, and residents in the community began to discuss adopting the name “The Quint Cities” to honor that. But, as you can guess, the name didn’t really stick. Bettendorf eventually passed East Moline in size and is part of the reason it’s often “forgotten” on the Quad Cities “quad” list—often being combined with Moline proper.

While each city offers residents a taste of just about everything, each one also has its own character:

The best part of moving to a combination of cities is that when it comes to picking your perfect living situation, you actually can! The artist in you will feel right at home in Moline and East Moline; Coal Valley is perfect if you’re looking for a quieter life; and if you want to dance the night away, Bettendorf, Rock Island, and Davenport downtowns are where you’ll want to be.

Head to the community pages above to learn more about housing options, listings, job opportunities, and more. Ruhl&Ruhl offices are located at the bottom of each page. Please feel free to contact us with any questions you may have!

What to Do in the Quad Cities

With brewing scenes, art scenes, casinos, river cruises, and green spaces that draw outdoor recreationists from all over, there are so many things to do and even more to see.

Being located so close to the biggest river in North America certainly has its perks! With kayaking, fishing, boating, canoeing, beaches, and more, the outdoor recreation here is endless. The Quad Cities are covered with top-notch parks, outdoor recreational and scenic spaces, and hundreds of miles of trails for hiking, biking, and walking. In fact, bike races in the area really can’t be compared to anywhere else in the country. Check out the Quad Cities Marathon, Trinity Quad Cities Classic Regatta, Bix 7 Road Race, and the Quad Cities Criterium bike race. 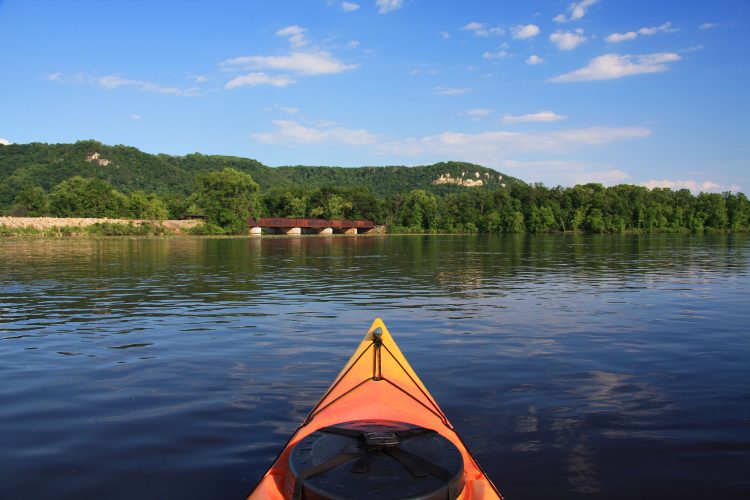 In the winter, residents love to tube at Snowstar park or head to Michael’s Fun World for some good ol’ fashion arcade games.

The art scene throughout the Quad Cities is actually nationally known. The Figge and the Bucktown neighborhood (home to the Bucktown Center for the Arts) in Davenport are must-sees, offering fine art from all over the country. Don’t forget to check out the Quad City Symphony Orchestra or the nationally-acclaimed Ballet Quad Cities which often partners with the Orchestra Iowa. 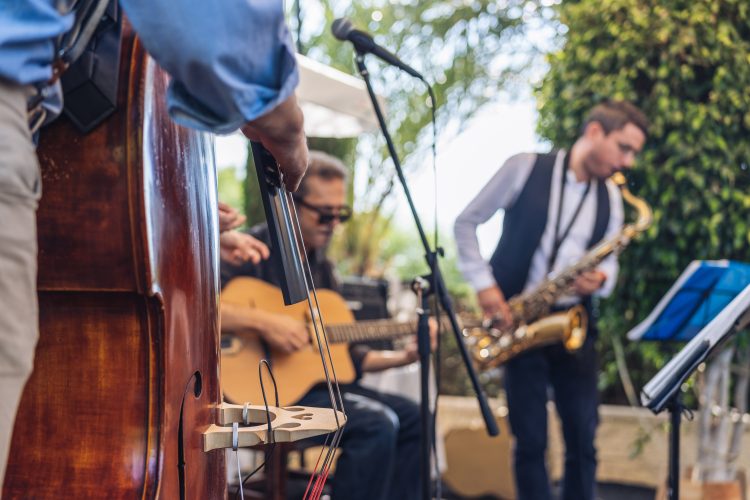 The Taxslayer is also very well known for bringing touring musical acts from all around the country, as well as the Rust Belt in East Moline. Blues and jazz festivals are also very popular in the summer months (on both sides of the river), so you can enjoy a drink, the inspiring sounds, and the weather. The Putnam Museum and Science Center is perfect for some family fun all year long.

Other awesome places to visit include the following:

Home to a creative food landscape with restaurants, food trucks, craft breweries, distilleries and vineyards at just about every corner. As agriculture is one of the original industries in the area, you can bet that farm-fresh food is pretty much guaranteed (as well as a farmer’s market just about every weekend) at any restaurant you visit. 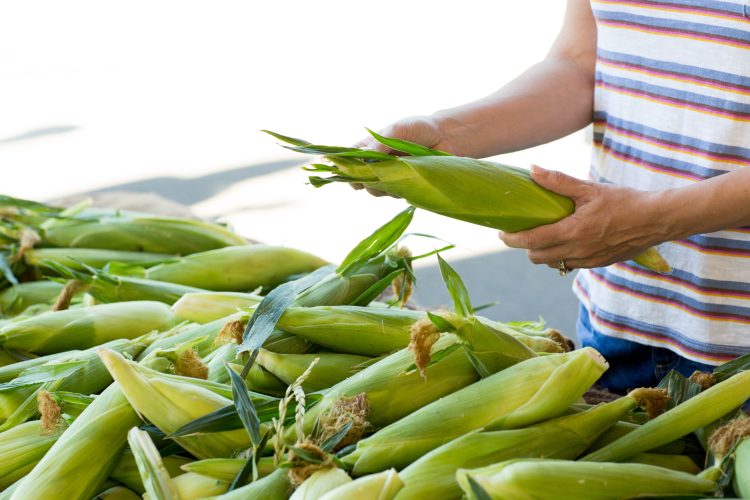 The area is aimed at green innovation and high-quality food production. Area supermarkets are consistently voted as some of the cleanest, offering top-notch meat, produce, kind employees, and incredibly affordable prices.

The QC is Where Memories are Made

We are thrilled to welcome you to this exciting community! While we tried to touch on everything we could, there is still SO much more to explore throughout the Quad Cities. Whether you’re doing research on what city suits you best or you’re ready to buy and settle into this vibrant region, give the experts at Ruhl&Ruhl a call. We can help you find the perfect home in the perfect city, at the perfect price.

Posted in : Facts and Trends, Home Tips & Tricks
Next Article

If you’re planning to move to Iowa (or stumbled upon this blog while looking up fun things to do as you pass through the state), we’ve got you covered! Iowa offers a wide range of experiences for every kind of person,...

The Best State Parks in Iowa

Iowa's friendly people, low crime rates, affordable homes, and small-town atmosphere make it a highly desirable place to put roots down—but one of its biggest and most sought-after draws? The staggering natural scenery. When...